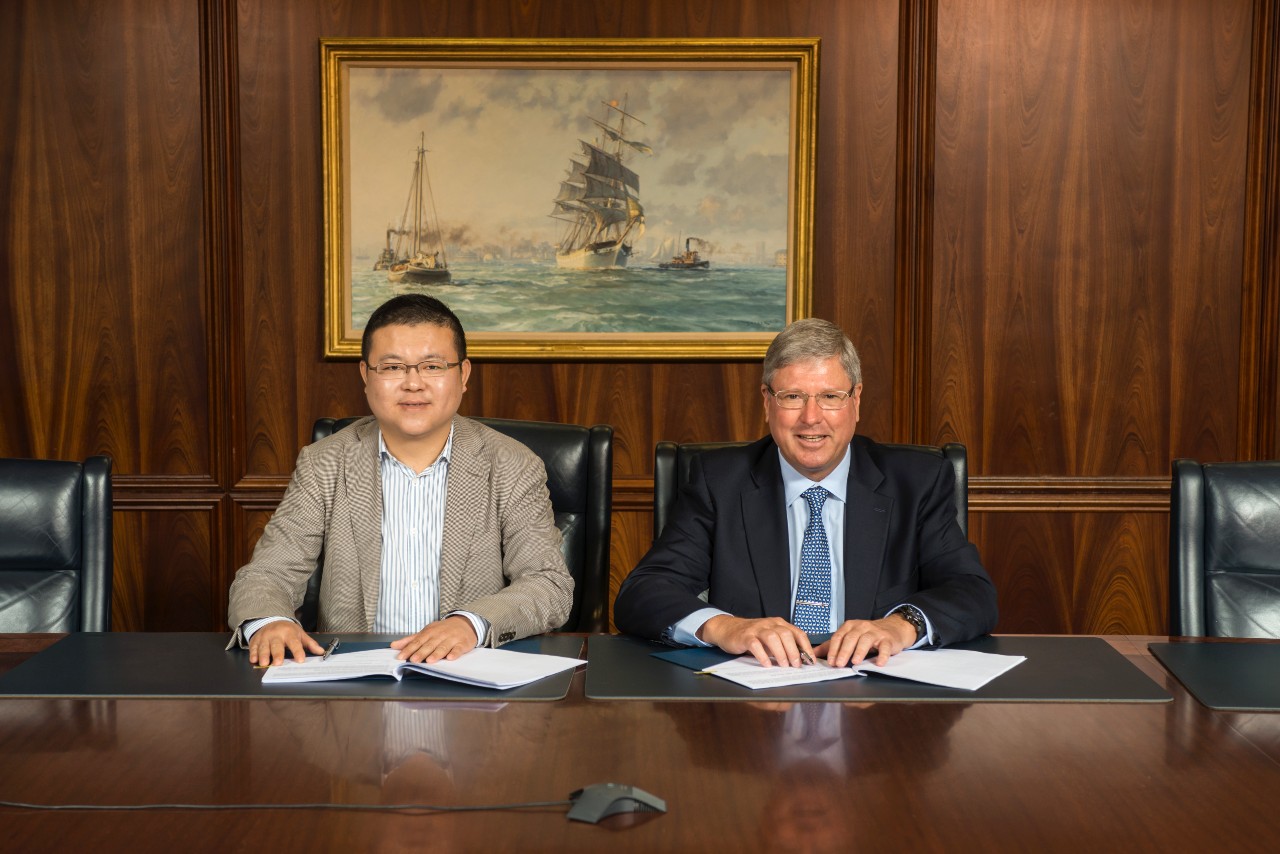 Baoham Offshore (HK) Ltd. is taking the lead in China with a newbuild program that will make it the first privately owned company in the country to build and operate a fleet of offshore units. The company has awarded ABS contracts to class all three of the newbuilds.

The latest award was granted in May 2015 at a signing ceremony at the ABS world headquarters in Houston at which ABS agreed to class a liftboat and mid-water drilling semisubmersible.

According to Baoham Offshore General Manager Xu Jun, the goal of this relatively new company is to be a first mover in China, particularly in the niche market of liftboats.

“We are not building on speculation,” Mr. Xu Jun says. “On top of our first 300-ft harsh-environment ABS-classed liftboat already under construction, the addition of these units extends our ambition of building a flexible fleet. We believe partnering with ABS will strengthen the solid foundation we are creating to build our fleet development program.”

These awards are part of what Baoham Offshore anticipates will be a large construction program that spans many years. “Our goal is to develop a professional team with the experience to support our long-term objectives, which includes creating the first fleet of offshore units to be constructed and operated in China,” Mr. Xu Jun says. This plan resonates with the “Maritime Dream,” a Chinese government plan to leverage experience outside China to improve domestic technology development.

All three of the newbuilds were designed by Global Maritime. Singaporean engineering house Gulf Offshore will carry out detail engineering and production design. The newly awarded liftboat, which will be outfitted with a jacking system by Hydraquip Custom Systems Inc., will be built at the PaxOcean yard in Zhoushan, China. A yard has not yet been selected for the semisubmersible unit.