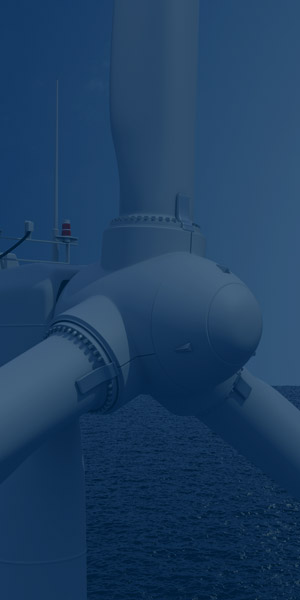 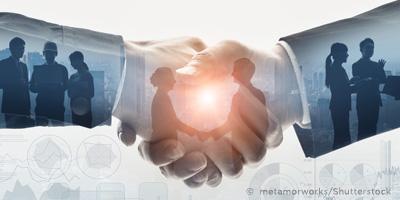 Wiernicki is a Fellow with the Society of Naval Architects and Marine Engineers. In 2013, he was awarded the Vice Admiral Emory S. Land Medal for outstanding accomplishment in the marine field. In 2016, he earned the United Seaman’s Service Admiral of the Ocean Seas Award for outstanding contributions to the maritime industry, and is a member of the International Maritime Hall of Fame Class of 2016. Wiernicki received honorary Doctor of Science degrees from Maine Maritime Academy and SUNY Maritime College, and an honorary Doctor of Engineering degree from Stevens Institute of Technology. In 2017, Wiernicki was named Massachusetts Maritime Academy’s Person of the Year. In 2018, he was named the International Personality of the Year at the annual Lloyd’s List Greek Shipping Awards and was recognized as one of the top 50 influential people by Tanker Shipping & Trade magazine. Wiernicki was elected to the U.S. National Academy of Engineering in 2021 for innovative leadership in the design, engineering and operation of ships and offshore structures.

Wiernicki lectures at the university level on topics ranging from leadership to technology and serves on numerous university boards and advisory councils. He delivered the 2020 commencement address at the U.S. Merchant Marine Academy.