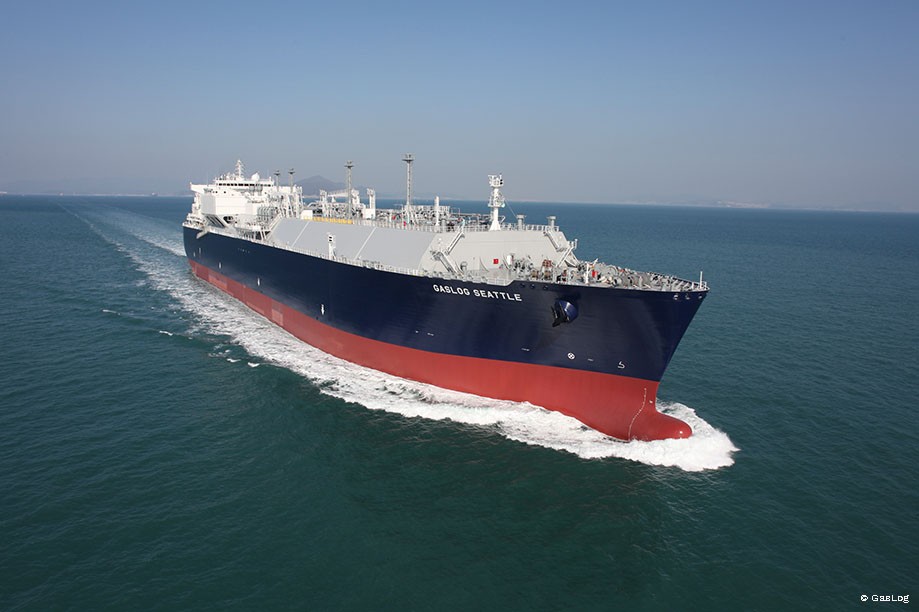 (Houston) ABS, a leading provider of classification and technical services to the marine and offshore industries, and GasLog LNG Services Ltd. (GasLog) have completed a joint development project demonstrating a new approach to evaluating LNG boil-off rate (BOR). GasLog is an international owner, operator and manager of LNG carriers, providing support to international energy companies as part of their LNG logistics chain.

“By expanding the application of computational fluid dynamics (CFD) analysis to simulate the LNG BOR in cargo tanks, owners are able to better predict boil-off gas and account for it in future designs and operations of LNG carriers,” says ABS Chief Technology Officer Howard Fireman. “As a technology leader, we are committed to working with industry to drive safer and more efficient operations.”

LNG boil-off gas is the vapor phase of LNG carried in a cargo tank. Accurate assessment of the rate of LNG boil-off gas generation is critical for the design of the cargo tank and the boil-off gas processing system. To support this collaborative project, a robust CFD analysis procedure was developed modeling the physics of heat transfer, boiling, phase change and vapor flow. Extensive simulations were run on a representative LNG carrier and actual BOR measurements were taken to demonstrate the accuracy of the analysis results.

“By taking a collaborative approach with ABS on this project, we were able to demonstrate and prove the viability of CFD analysis to determine LNG BOR,” says GasLog FSRU Project Engineer Vassilis Millas. “Being able to predict BOR in various operating conditions will allow us to build efficiencies into future designs.”

Recognizing the changing landscape and increased industry focus on gas, ABS launched its Global Gas Solutions team in 2013 to support industry in developing gas-related projects. The ABS Global Gas Solutions team provides industry leadership, offering guidance in LNG floating structures and systems, gas fuel systems and equipment, gas carriers, and regulatory and statutory requirements. ABS has extensive experience with the full scope of gas-related assets and has been the classification society of choice for some of the most advanced gas carriers in service.

GasLog is an international owner, operator and manager of LNG carriers providing support to international energy companies as part of their LNG logistics chain.  GasLog's consolidated fleet consists of 27 LNG carriers (22 ships on the water and 5 on order).  GasLog also has an additional LNG carrier which was sold to a subsidiary of Mitsui Co. Ltd. and leased back under a long-term bareboat charter. GasLog’s consolidated fleet now includes eleven LNG carriers in operation owned by GasLog's subsidiary, GasLog Partners. GasLog's principal executive offices are at Gildo Pastor Center, 7 Rue du Gabian, MC 98000, Monaco.