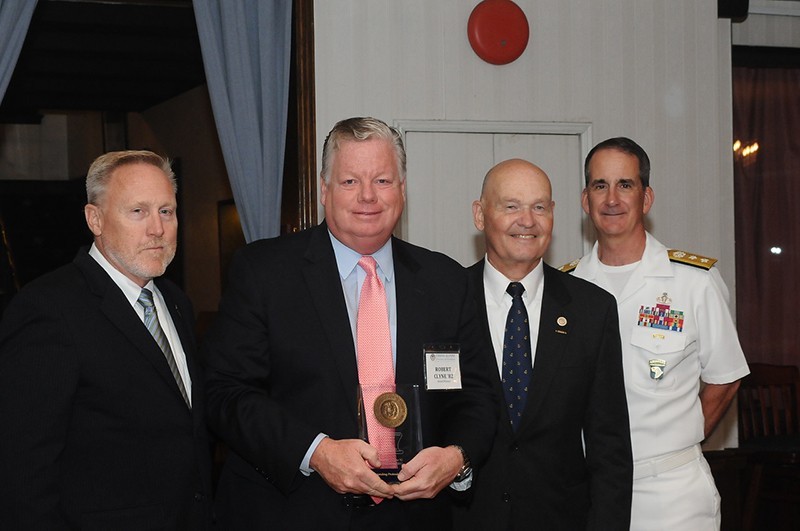 “Bob is most deserving of this recognition,” said ABS Chairman, President and Chief Executive Officer Christopher J. Wiernicki. “Bob is a recognized leader who epitomizes exceptional qualities placing him among the best and brightest in the maritime industry and this award indicates the quality of the ABS leadership team.”

Clyne began his career at ABS working in various positions from 1982 to 1988. Upon earning his law degree, he joined the firm of Hill Rivkins LLP where he practiced maritime law for 24 years and served as Co-Managing Partner from 2006 to 2012. He returned to ABS in 2012 and currently oversees the Legal department activities that service ABS globally.

Clyne recently concluded a two-year term as President of the Maritime Law Association of the United States (MLA). During his tenure, he oversaw the implementation of the new MLA website and the creation of the cyber security committee. As MLA President, Clyne also hosted a historic conference of the Comité Maritime International in New York in 2016. Following his term as President, Clyne was awarded the United States Coast Guard Meritorious Public Service Award in recognition of his contributions to the development of uniformity in maritime law and for his stewardship of the MLA.

Clyne holds a bachelor’s degree in marine transportation from the U.S. Merchant Marine Academy, and he earned his JD degree from New York Law School.